What Is FX SMS?

If you have ever wondered: "Where can I find an online forex algorithm that will send me SMS trade signals giving me insight into when I could enter and exit the market?", then you are in the right place.

FX SMS is a trend based algorithm that monitors 10 currency pairs and sends SMS notifications when a trade entry or exit opportunity is found.

The algorithm monitors the hourly chart and uses a number of indicators including trend, volatility and historical data. 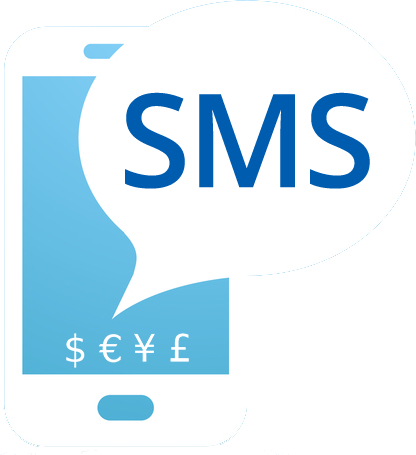 My name is Jason and I designed and developed the FX SMS platform.

In the late 90's I designed and developed my first website for a college painting business I started with a friend. In 2000 I used my newly aquired web skills to start a couple of successful online businesses.

During that time I always had an interest in trading. Mainly I traded stocks until I was introduced to the Foreign Exchange market in 2004.

I instantly fell in love. I loved how the market didn't move like the stock market and you could still make money regardless of economic conditions. 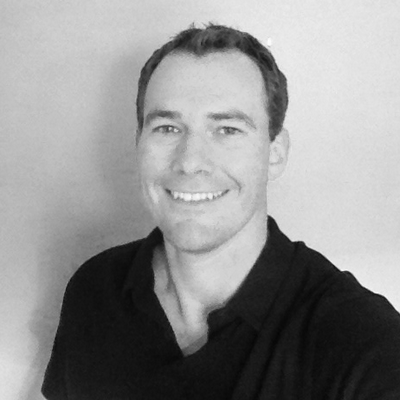 The first couple of years of trading forex were rough, in fact, I lost quite a bit of money. However, I learned a lot about technical trading and started to play around with different trading signals and strategies. Forex was highly appealing to me, the possibility of earning an income from analyzing data and trading from home became a passion of mine and I was to stubborn too give up.

After spending a lot of time developing my overall trading psychology and trading strategy I began to consistently turn a profit. As I started making a profit I started using my development background to backtest different trading strategies based on what had worked for me in the past. After countless tests and tweaks then more tests and tweaks I was able to develop an algorithm that helped simplify my trading process.

After a number of surprises based on my testing, I reduced the number of currency pairs I traded from 21 to only 10. I made this decision based on a minimum number of pips I wanted to make on average per trade.

My new algorithm worked really well, it saved me from having to stare at charts all day long waiting for the perfect time to enter and exit trades. Another benefit of having a good algorithm is that it helped improve my trading psychology even more.

Next, I decided to integrate SMS trade notifications into my algorithm that would send myself messages when it was time to enter and exit trades. I couldn't have been more pleased with the final product. Granted there are still months where the algorithm is in the red however long term the trading algorithm is profitable.

After building the algorithm I had no plans on sharing it with anyone and was only planning on using it myself.

However, after eventually sharing it with some of my friends and receiving positive feedback I was convinced to share my platform with others, so I built fxsms.io.